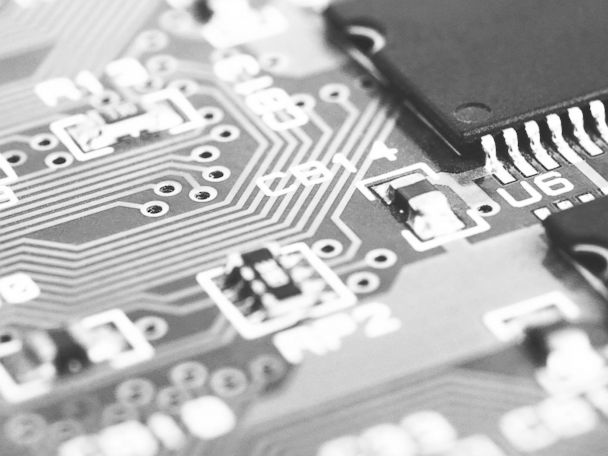 The first session of the Offering closed with an opening keynote address by John Oliver from HBO’s “Last Week Tonight with John Oliver” as well as a special appearance from Yahoo’s Katie Hopkins. Mr. Oliver hosted the event and was joined by Yahoo’s Executive Editor, Dean McIlroy and Eric Schmidt of Google. Mr. McIlroy served as host for the second segment of the Offering, where he talked about the changing face of media. This segment brought in panelists from Yahoo, MSN, AOL, Business News, CNBC and The Guardian newspaper among others.

The second session of the Offering was moderated by Ariana Huffington, founder and editor in chief of the Boomerang blog, and featured panelists from YouTube, Slate, The Atlantic, The Guardian, Boomerang, and The New York Times among many others. Mr. Huffman opened the discussion by inviting the audience to imagine themselves five years from today as brand new members of the American society. She asked that they imagine themselves as members of the Boomerang generation using technology to connect with their elders and their friends. These are people that she feels will be the future and wanted to highlight for the Offering.

The Offering panelists then spoke about how the world of social media has affected and continues to affect the way that businesses operate today. Panelist, John Oliver, discussed how the news media is losing its ability to provide a fair and balanced view on certain topics and how this affects younger audiences and how their views of the world may change. Panelist, Lauren Sandler talked about how young women in particular are getting actively involved with the Twitter blogging scene. She went on to talk about how people can connect with people through their tweets more than they would ever do physically. panelist, Eric Schmidt spoke about how creating an identity through the power of the internet is more important now than ever.

Jim Vandehei, an AOL CEO spoke about how the business model was designed around AOL. Specifically, he was able to talk about how AOL was successful because it worked with consumers in the communities where they shopped, he spoke about how AOL was changing the way in which consumers interact with information and how he believes the future of AOL will be built around the strengths of its digital magazine format. panelists suggested that anyone looking to join AOL should consider the different ways that they could create content for the digital magazine.

Finally, panelists discussed the changing face of entertainment thanks to the introduction of the iPhone and other wireless devices and the growth of Netflix and Hulu. Panelist, John Hendricks, spoke about how Netflix has become so popular because it offers something different compared to cable and satellite TV. Instead of viewing a television show or movie after it has been watched, viewers can immediately go to Netflix and watch what they want when they want it. Panelist, Lauren Sandler, spoke about how Hulu works and how she uses the service to save all of her favorite shows that she has seen on television.

The Closing Session brought together panelists from Verizon, Citibank, Cisco, Microsoft and AOL. These companies had worked together as sponsors before with AOL, and during the discussion they were able to come up with some statistics that indicated the growth of cable and satellite TV versus the growth of internet TV. In the end, the consensus seemed to be that internet TV is here to stay, and that it is here to grow at a rapid rate. There are a lot of interesting things happening in the world of broadcasting technology right now, so if you have an interest in technology you might be interested in attending one of these meetings. Just make sure that you get all of your business hours in on time!