Microsoft and Adobe Unite For a News Tech Exhibition 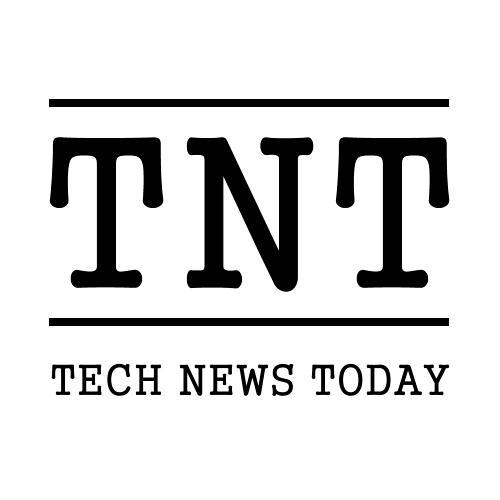 Microsoft and Adobe Unite For a News Tech Exhibition

“Tech Nation: Making the Cut” is a behind the scenes look at the media industry from an all-star panel of contributors. Hosted by Ben Stein, the program attempts to provide the insider’s viewpoint of Hollywood, tech moguls, startups, privacy, and journalists in one spectacular, unforgettable experience. Topics include everything from privacy issues facing the Internet to the often complicated relationship between labor and technology.

The panelists come from a cross section of many different industries with varied roles, experiences, and skill sets. Wendy Costner, George Peppard, and Jennifer Lopez are panelists with very varied skill sets and are experienced with all aspects of entertainment, especially with the younger audiences. George Peppard, Dan O’Brien, and Jennifer Lopez bring an all-important perspective to the table as they are all experienced with the challenges facing today’s entertainment marketplace, particularly with the advent of social media, and the audience’s reaction to it. Additionally, these three panelists are all considered experts in their own fields and have strong connections to the entertainment and digital media worlds.

Panelists also include: John Phillips, a seasoned media sales professional with experience working with networks and production companies; Dan O’Brien, a sales and marketing manager for Universal Pictures; and Jennifer Lopez, singing and acting powerhouse who has produced some of today’s most memorable music and earned four Grammys including Best Show. Telemundo is a seasoned sales and marketing professional with extensive experience working with both small and large media companies. He has served as president of both the CBS Corporation and Viacom Communications, and Entertainment Network. With his extensive experience in digital media sales, Telemundo will bring a wealth of industry knowledge to the opening keynote address. Dan O’Brien is a seasoned executive with years of experience developing and launching the hit series including Survivor, Extreme Makeover, The Weakest Link, and The Apprentice.

An educational program brought to life through cutting-edge technology, News Tech will present the first ever Microsoft Imagine Share Panel where the readers will have the chance to interact with the panelists and engage with the solutions that have been designed for the younger generations. A live demonstration of how the new Imagine feature “Your Lastapse” will change the way people use their computers and social networking sites by giving them a chance to create a lasting impression online. Additionally, the opening keynote featured the demos and demonstrations used for the latest updates for the company’s “Social Media USA” initiative including the integration of Twitter, Facebook, and LinkedIn with Windows and Office. The onstage conversation also included details on how Microsoft and Adobe are working together to “green” their respective products and services. Finally, panelists were given a sneak peak at the newly-announced Zune mobile application.

If you’re looking for a tech keynote where you’ll be able to see cutting-edge ideas and presentations that you can apply in your organization, consider joining the panel. You’ll be able to discuss some of the latest updates on Microsoft technologies and more with the experts from Microsoft and Adobe. By showcasing your organization’s future using cutting edge technology, you’ll attract the very type of client that can help you expand your business. As you’ll learn during the event, the experts from Microsoft and Adobe are happy to share some of the latest highlights including the news that they’ve reached an agreement to work together on upcoming products. You’ll also get a sneak peek at a new software application called Zebra 3D.